Benefits of a diverse organisation 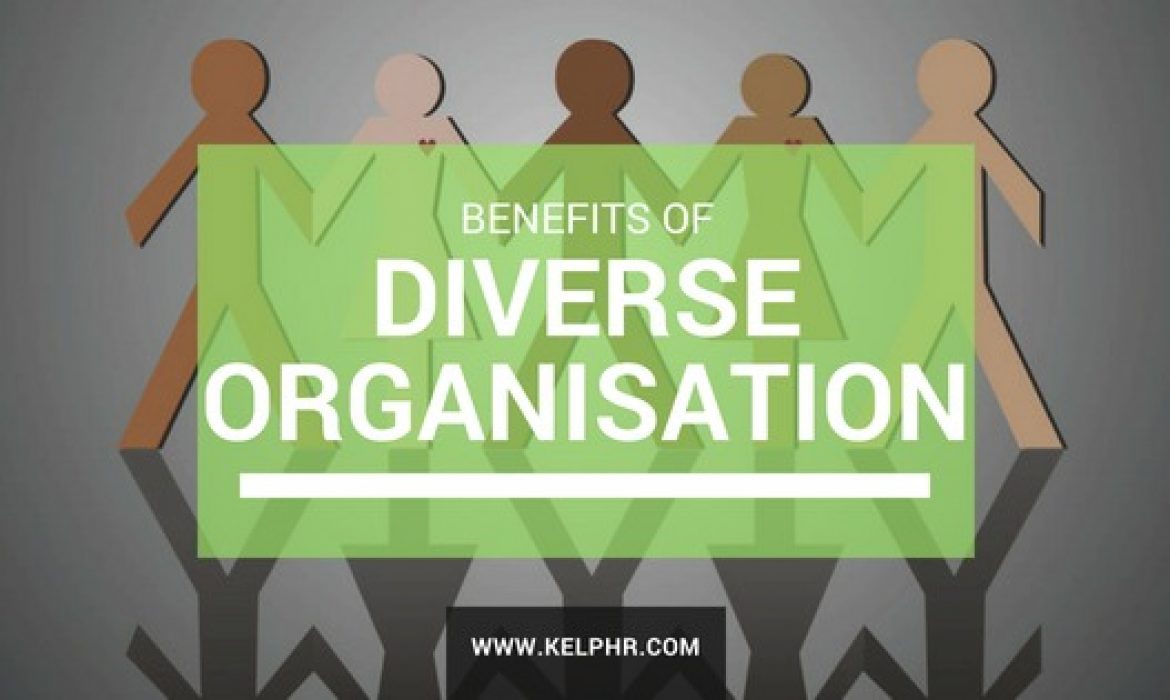 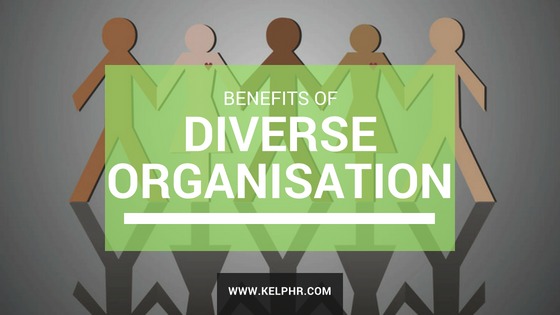 Benefits of a diverse organisation

We live in a land of diversity. Organizations in this country have employees from different religions, speaking diverse languages, belonging to various castes, regions of origin and even dissimilar sexual orientation. More women have entered the workforce, and those with a physical disability are beginning to find a place for themselves. To top it off, 65% of India’s population is below the age of 35, making even generational diversity a huge force to reckon with at the workplace. Organizations are dealing with the various forms of diversity like never.
But the good news is that many top organizations are doing a great job of harnessing the potential that diversity brings with it. Those who focus on building inclusive environments for collective growth have reaped significant financial dividends too. Here are a few examples of how they do it.
Gender Diversity
Globally, organizations want to benefit from gender diversity not only because it is the right thing to do, but also because it results in tangible benefits to the organization. Women are known to be creative and excellent at multi-tasking. They unite co-workers, accept feedback and communicate better thereby directly enhancing the productivity of an organization. Women also impact 70% of purchasing decisions either directly or through a multiplier effect of their families whom they influence or for whom they buy. As employees who are incidentally dominant consumers, the presence of women in organizations makes a positive difference.
A look at the analysis1 done by The Boston Consulting Group and the Technical University of Munich in the relationship between diversity in management and innovation reveals this. ‘Organizations with the greatest gender diversity (8 out of 20 managers being female) created 34% of their revenues from innovative products and services in the recent three-year period. Compared to those companies with the least gender diversity (only 1 in 20 managers were female) who created innovation revenues of 25%. The study showed that innovation revenues begin only when >20% of managers at an organization are female’.
SAP, for instance, has taken gender diversity very seriously. In 2017, it achieved its commitment to increase women in leadership positions to 25%.
Several other companies are emulating such practices.
Physical Disability
Chances are that you have heard of the inclusion of people with physical disability at ‘The Lemon Tree group’. As on 21st July 2017, it employed 662 ODIs (Opportunity Deprived Indians including those with a physical disability), which is around 22% of its workforce.
Aradhana Lal2 (Vice President – Sustainability Initiatives at The Lemon Tree Hotel Company) mentions that the productivity of the specially-abled staff is at times higher than that of regular staff. While the housekeeping room boys clean around 16 rooms a day, a person with SHI (speech and hearing impaired) cleans around 19 rooms a day making them nearly 15% more productive than their colleagues.
Employing those with physical disabilities not only helps businesses give back to society, it also helps them raise their productivity.
Generational Diversity
To tackle generational diversity, most organizations have begun designing policies and practices around ‘cohorts’, a huge move from their earlier ‘one-size-fits-all’ approach.
For instance, Schneider Electric, Starbucks, and Verizon use Instagram to post job ads to target the millennial’s who aren’t very active on Facebook or LinkedIn. Microsoft has adopted the practice of ‘reverse mentoring’ sessions where millennial’s mentor leadership, to help them stay abreast of what millennial’s truly look for.
The tricky part of generational diversity is handling the conflicts arising due to the differences in the interpersonal work-style between a boss and a team member (belonging to different generations). Millennial’s are the first generation born with digital technology and hence hooked to it. They get bored easily and expect a fast pace growth in their careers. A boss belonging to an earlier generation has a significantly different approach towards life, effort, rewards, growth, spending habits etc. when compared to the millennial’s. This difference eventually spills over to work, creating conflicts. Even more so, when the millennial is the boss and team members are from Gen X for instance.
A very common problem is the baby boomer generation expecting respect for seniority, while millennials respond with meritocracy and independence.
Tacking the sensitive aspects of generational diversity wisely can help organizations utilize the strengths of the various generations effectively.
Religious Diversity & Region of origin
The recent Pepsi advertisement that features Kendall Jenner fell into controversy for undermining the #BlackLivesMatter movement. Several critics questioned the diversity of the team of creators of the advertisement. They argued that had it been a truly diverse team, such an ad would have never made it out to the world.
Organizations benefit largely by hiring people of diverse outlooks, religions and regions. Employees with diverse upbringing, bring fresh views and ideas to the table increasing the collective creativity and innovation levels of the teams.
Organizations tread gently when it comes to religious diversity. Those that understand the sensitivities of a deeply personal topic like religion have set practices in place to ensure that the organization stays neutral.
Work culture is influenced by the decisions on whom to hire and whom to promote. If promotions and hiring have any religious undertones to it or implications of ‘region of origin’ to it, it can bias existing employees and cost the company its reputation as well.
Organizations need to ensure that bosses are absolutely merit oriented in their decisions regarding team members.
It is only by favoring diversity and indoctrinating the concept of inclusion, that organizations can create an environment of respect and involvement. This allows best perspectives and ideas to flourish leading to the employees and organization benefiting collectively.
________________________________________________________________________________
1 https://www.bcg.com/publications/2017/people-organization-leadership-talent-innovation-through-diversity-mix-that-matters.aspx
2 http://www.hrkatha.com/news/901-the-specially-abled-happy-people-at-lemon-tree-hotels 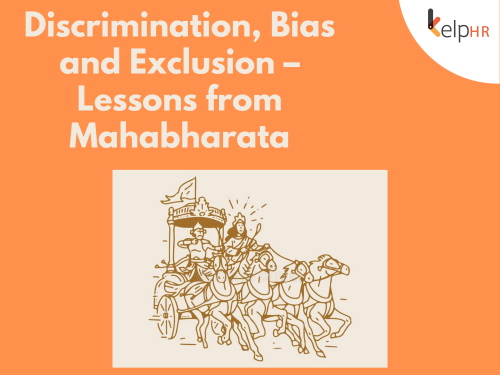 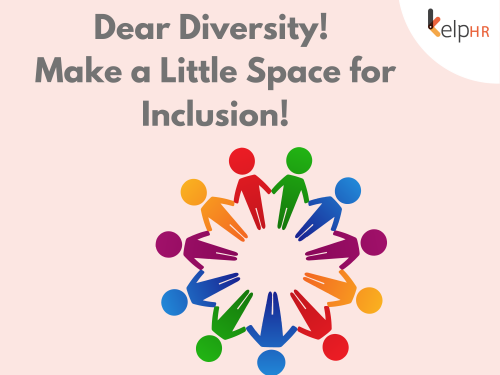