Anu* works in an IT organization as a module lead and is a diligent and happy employee. Her manager Arun* and she had been going steady for seven months and both have been professional enough not to let this relationship affect their work requirements.

A month back, however, Anu realized that Arun may not be the right person for her. She politely but firmly expressed this to Arun and ended their relationship. Disappointment turned to frustration with Arun who started using his hierarchical authority to Anu’s disadvantage. She was excluded from critical meetings, not nominated for relevant training programs and singled out for unfair criticism that left her feeling humiliated in the midst of her colleagues. 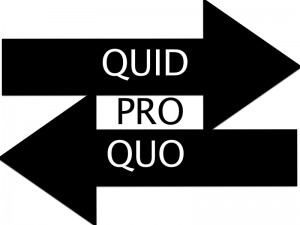 When Anu asked Arun about the reasons for being treated so, she was told that if she would accede to his requests, she would be given her due at work. Anu made it clear to Arun that it was neither correct nor professional to harass her so and that she wished to be treated on merit and with dignity.

When, after a few weeks, Anu found that Arun’s behavior did not change, she filed a case of sexual harassment against him with the HR department.

What do you think happened following Anu’s complaint?

If you were the HR or senior leadership in Anu’s organization, how would you deal with her complaint?

Let us see what happened in Anu’s organization.