How Biases Affect Our Logical Thinking?

When YouTube launched the video upload feature on their app, 5-10% of videos were uploaded upside-down and this perplexed Google developers. Could such a large percentage of users be shooting their videos incorrectly? Google engineers had inadvertently designed the app for right-handed users. They never considered the fact that phones are usually rotated 180 degrees when held in a user’s left hand.
Surprised?
So here’s the thing about biases, we always assume we don’t have any or are unaware if we have any. Whereas what really happens is they really creep up, catch us off-guard and affect our logical thinking. A bias is a genuine deficiency or limitation in our thinking — a flaw in judgment that arises from errors of memory or a social attribution. As difficult as it may be to admit, it’s possible to be unconsciously biased regarding race, gender, age, social class, and more.
In the fast paced world today when we are tired, stressed, multitasking or forced to make quick decisions, we are more and more prone to make decisions based on biases. Most often when we say that we use our intuition or gut feel or snap judgment to make decisions, we actually depend our biases to make these decisions. And though the decisions are made quicker, the quality of these decisions suffers.
Some social psychologists believe our cognitive biases help us process information more efficiently, especially in dangerous situations. Still, they lead us to make grave mistakes.
The truth is that our attitudes and behavior toward other people can be influenced as much by our instincts as by our rational thought processes. That means there is a direct link between our unconscious thinking and our actions and behavior. And that affects everything including our workplace environment.
Our brains are wired to make unconscious decisions because with the number of decisions we have to make every day, it would be overwhelming if we had to consciously evaluate every single one.
Studies have suggested that human beings have two modes of processing information and making decisions. The first, System 1 thinking, is automatic, instinctive, and emotional. It relies on mental shortcuts that generate intuitive answers to problems as they arise. The second, System 2, is slow, logical, and deliberate. While System1 is quick, it’s prone to errors. And while System 2 is relatively safe, it’s time consuming.
More and more organizations now believe that biases should be fought at organizational level, trying to change from System 1 to System 2. Because while we may not be aware of our biases, and prefer not to admit them if we have any, they can have damaging consequences on people we manage. We may be prone to such errors in judgment, but at least we can be aware of them.
When it comes to making choices at work, it’s important to make sure they are not based on bias. And this is why more and more forward thinking organizations stress on diversity and inclusion at the basic organizational architecture level.
If unconscious biases are undermining your ‘Diversity and Inclusivity’ programs, talk to us at KelpHR and we will help you drive your Organization into a way of life! 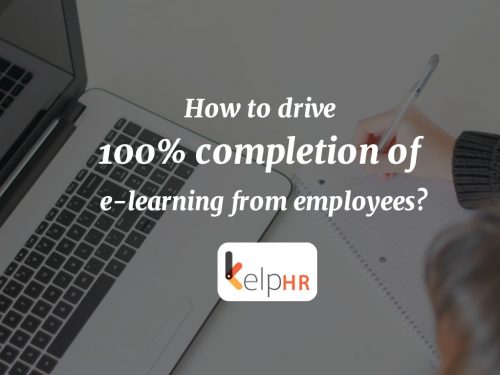 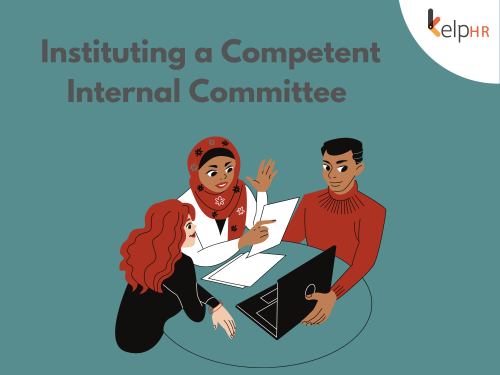