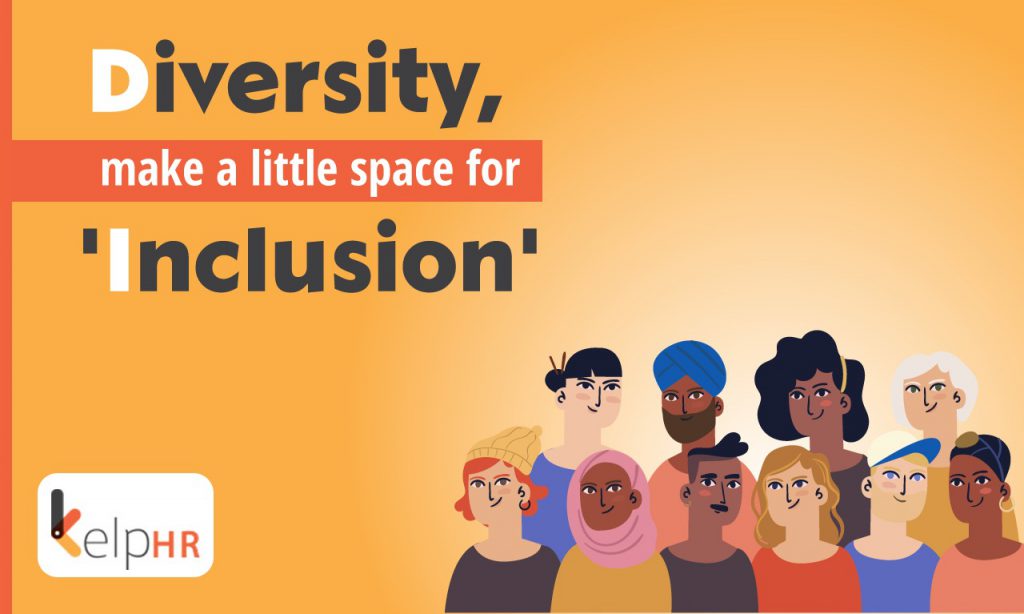 After much deliberation, the BU Head of the Healthcare division hired Merlyn – a Data Analyst to take over the non-core, transactional activities of the Delivery Managers (DMs). In doing so, he earned himself Diversity brownie points, for Merlyn was from an underrepresented group that MNCs like theirs encouraged hiring.

The DMs were happy to offload non-value adding work to Merlyn and she was doing a great job of it – seemed like a symbiotic relationship. They even invited Merlyn to the offsite get-together. Merlyn dropped out of it at the last minute, citing personal reasons. However, the DMs were in for a surprise when Merlyn resigned the next month, out of the blue.

The BU Head was upset. Regardless of the time and effort, he had put into hiring Merlyn, on her exit, his BU’s Diversity score would dip again. Trying to talk Merlyn out of it, he asked You are resigning in less than a year Merlyn, despite telling me in your mid-year appraisal, that work is good. The DMs are happy with your work, so is there something we can do to help you stay?’

Merlyn nervously replied ‘The work is good Sir, but I received a better opportunity. I am very sorry that I must leave.’

Soon, Merlyn’s last working day arrived and was asked by HR in her exit interview ‘How could your role have been made better?’

Not expecting this question, Merlyn blurted out ‘The work is good but it is kind of isolated from the rest of the BU. Interaction with stakeholders is low, so I used to go for lunch breaks alone and didn’t know what was happening in the rest of the BU. The DMs even invited me for an offsite, but I didn’t join because I felt out-of-place being the only female and being much junior to them. You know what I mean?’

Do they really understand what she means?

Doesn’t it appear as if, in the eagerness to get the Diversity piece of the puzzle right, organizations are missing the ‘Inclusion’ part?

Organizations get ‘Diversity’ right – but not ‘Inclusion’

Interestingly, the overwhelming focus on hiring diverse groups of underrepresented people while not focusing adequately on inclusion is one of the reasons leading to ‘Diversity fatigue’ in industries like Tech1.

The Yin and Yang of Diversity and Inclusion

Why is it that diversity reaps benefits when followed up with ‘Inclusion’?

Because, those hired from different backgrounds (gender, sexual orientation, race, religion, age, disability, culture) need to feel that they belong and that it is a safe place to voice their opinion to be able to contribute and thrive.

Consider Leanin.org’s survey results. It shows that being the ‘only’ one in a team is likely to make the person more vulnerable to microaggressions and to quit. For instance, the ‘only woman’ in a team is more likely to have her abilities challenged, more liable to unprofessional and demeaning remarks, and to feel not entitled to talk about her personal life. Similarly, being the ‘Only’ person of color or sexual orientation in a team makes such an ‘only’ more prone to the negative experiences of being excluded or scrutinized.

A little more space for ‘Inclusion’

Hiring diverse employees and not making them feel that they ‘belong’ is counter-productive. Given the yin and yang of Diversity and Inclusion, it’s time we broad-based our efforts to cover both equally well.

Diversity has been in the spotlight for long, surely, it can make a little more space for ‘Inclusion’!

5 Tips to encourage employees to use EAP/Counseling services