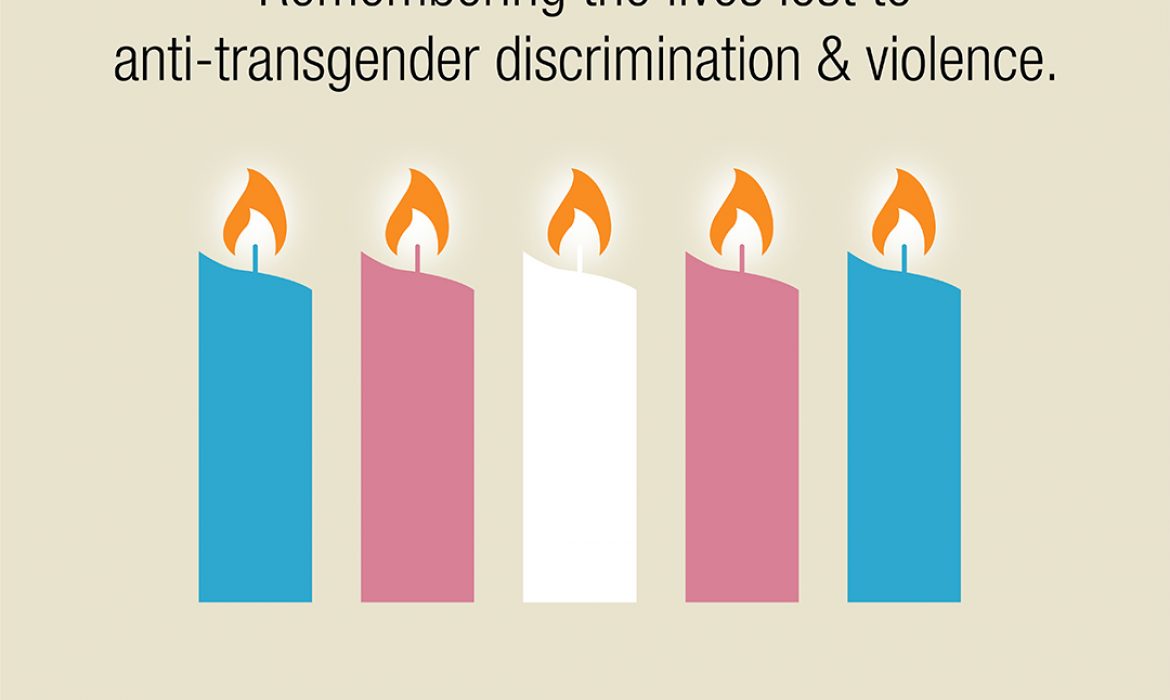 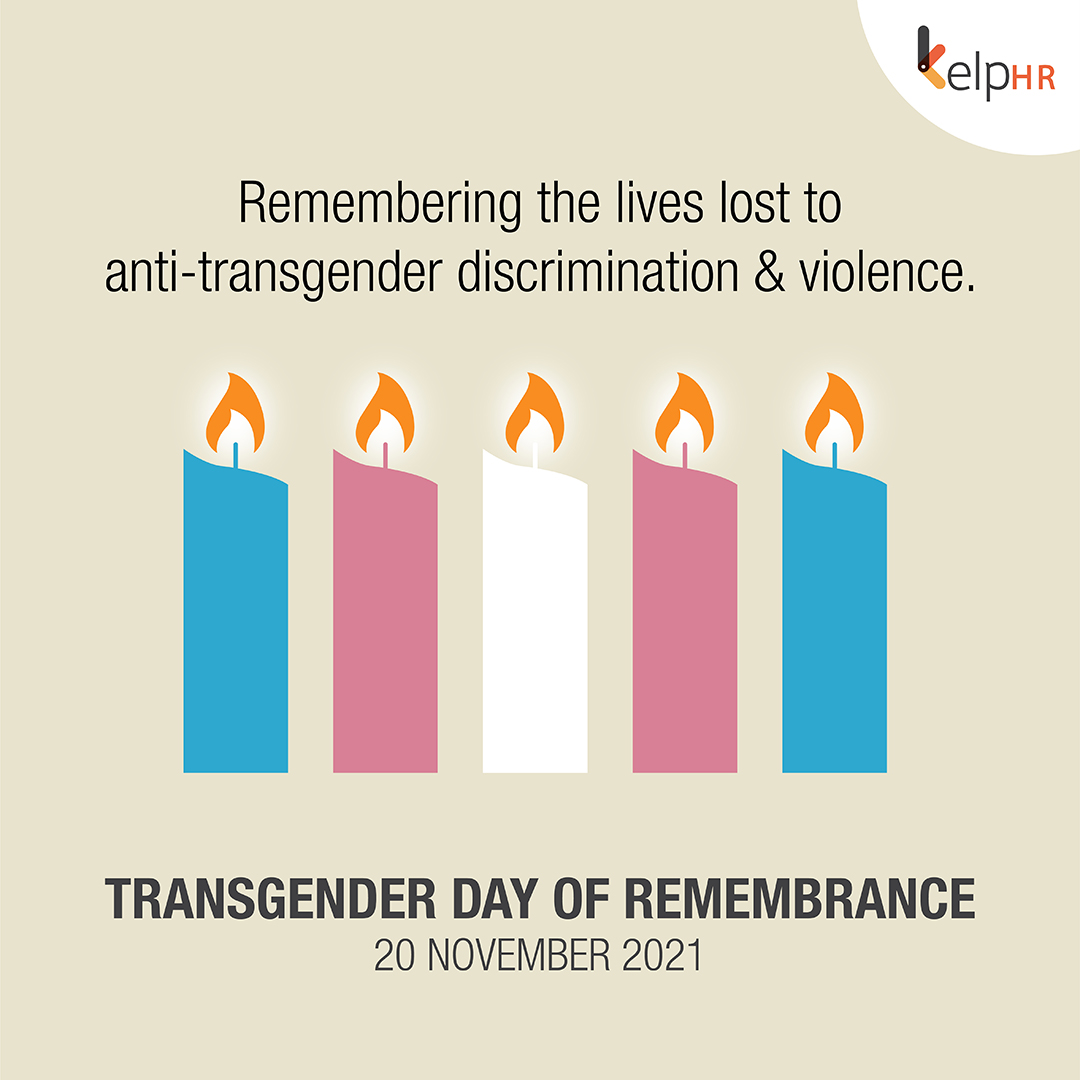 A day observed on the 20th of November annually since 1999, the Transgender Day of Remembrance commemorates those transgender persons who lost their lives to violence due to transphobia. It seeks to draw attention to the continued violence that is endured by transgender people and was inspired by the 1988 murder of Rita Hester- a transgender African American woman who was murdered in Allston.

A transgender person is a person who does not identify with the sex assigned at their birth. People in the transgender community may describe themselves using one or more terms, including transgender, transsexual, and non-binary. It is important to always use the term preferred by the person.

Did you know that according to Hindu mythology, transgender persons were always regarded as persons close to the gods? Their blessings are regarded as auspicious and hence it was always considered inauspicious to hurt them or abuse them for fear of incurring the wrath of the gods. Even now, before an auspicious occasion such as a wedding, birth of a child; they’re invited in to bless the couple and the newly born child as their blessings are considered supreme.

According to the 2011 census; the first in which the “other” sex had even been included as an option in the census 487,803 Indian citizens identified themselves as transgender persons. Most of these people have no documentation to prove themselves as transgender persons, even though they received legal recognition as a third gender by the Indian Supreme Court in 2014. To be able to get an identity card in the preferred name and gender is a challenge most transgender people face. In fact, during the pandemic only 5,711 transgender individuals received the bank transfer that the government had initiated; only 1,229 received supplies and rations. *

In India the transgender population is one of the most vulnerable populations to violence. Apart from facing the risk of violence, harassment and abuse, many victims of transphobic attacks are insensitively written about by the media, too. According to a 2017 report published on the human rights of transgender persons in India by the National Human Rights Commission, 92% of transgender persons are denied jobs and 99% of them have faced some form of social rejection.

Worldwide there have been cases of transgender persons being murdered for being who they are. Sexual and physical violence against them in most of the cases goes unreported and in a majority of the cases, perpetrators of the violence are their own family members and people known to them.

As we honor those we have lost, we must use this as an opportunity to strongly recommit to trans inclusion at all levels of work, providing support to people who are transgender and to their families and friends; providing education to those who still lack the understanding necessary to be good allies; and advocating for their protection at all levels of government.

We can help transgender people and be their allies by respecting their boundaries and making them feel like an appreciated and integral part of society. A few ways to do this are:

This Transgender Day of Remembrance lets pledge to make this world a better and more humane place for everyone; where everyone irrespective of their sexual or physical orientation is welcome and included.

At KelpHR we believe that having a diverse, equitable and inclusive workplace is the key to business transformation and growth and that we must be inclusive of all persons irrespective of any differences. To connect with a team member regarding our PoSH, D,E&I advisory, EAP solutions do write in to info@kelphr.com, call us on +91-9500129652.